Big news at The Fine Line Project and it didn’t come down the phone line, we heard it on Twitter first. The most connected Jack Russell in music, top dog at the Ralph’s Life Music Blog, has decided to crowdfund a charity CD for us and we’re going to donate all the money to Rethink! 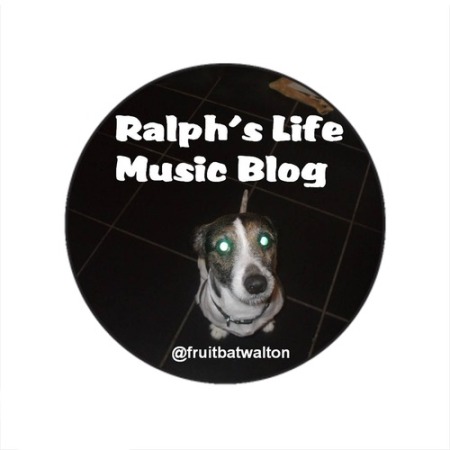 It just so happens that it’s a big week for Rethink Mental Illness too. Schizophrenia Awareness Week runs from today until the 17th November. With the tag line Stand Up For Schizophrenia, the campaign focuses on widening understanding about this often shunned and misunderstood illness.

Imagine being bombarded with voices from invisible forces and being stripped of your ability to understand what’s real and what isn’t.

You discover you can’t trust your senses, your mind plays tricks on you, and your family or friends might even appear to be part of a conspiracy to harm you.

What could be worse than these symptoms?

Sadly, ignorance and fear can be. We can all help improve the lives of people with schizophrenia by standing alongside them and spreading more understanding. Let’s tackle the ignorance, the fear and the stigma together.

The Fine Line Project has raised funds for Rethink before and we’re delighted to support them again, this time with Ralph’s venture. The charity has a national reach and an international impact. They also tackle the harder end of mental health and they run brilliant and inclusive awareness campaigns.

We recently delivered a cheque for £1000 to them, raised with multi-media site St Pauls Lifestyle’s support at The Cellar in Southampton. This epic show featured Noah Francis, Where’s Strutter?, Charlotte Campbell and Mog Stanley.  We’ve got another live event in the pipeline, but more about that later. Right now we’re pulling out all the stops for Ralph’s fundraising CD – please join us in supporting his efforts and in raising mental health awareness everywhere. Let’s spin this one out, not just this week but all the way to the CD launch and way beyond.

BIG thanks to Ralph’s Life and all the early adopters – we’ve got some brilliant music lined up and this time if you can’t come to the gig you can still support the project by buying a copy of the CD online. Check back soon for a band list and lots more news. You can also get the latest on Twitter and Facebook. We thank you for your support.